Vietnam has banned the import of wildlife and wildlife products to reduce the risk of new pandemics.

The move also bans wildlife markets for such items, including online sales.

Vietnam has previously been accused of turning a blind eye to the sale of products such as pangolin scales and rhino horns often used in traditional medicine.

Scientists have long warned that the wildlife trade can be an incubator for disease.

The origins of the current Covid-19 pandemic are thought to lie in the wildlife trade, with the disease emerging in bats and jumping to people via another, as yet unidentified, species, which could…

Wireless Radiation (RFR) – Is U.S. Government Ignoring Its Own Evidence for Risk?

Below is information I pulled together for a government employee questioning risks from non-ionizing radiation, as he was under the impression only thermal effects cause harm. The material below, and attached, documents 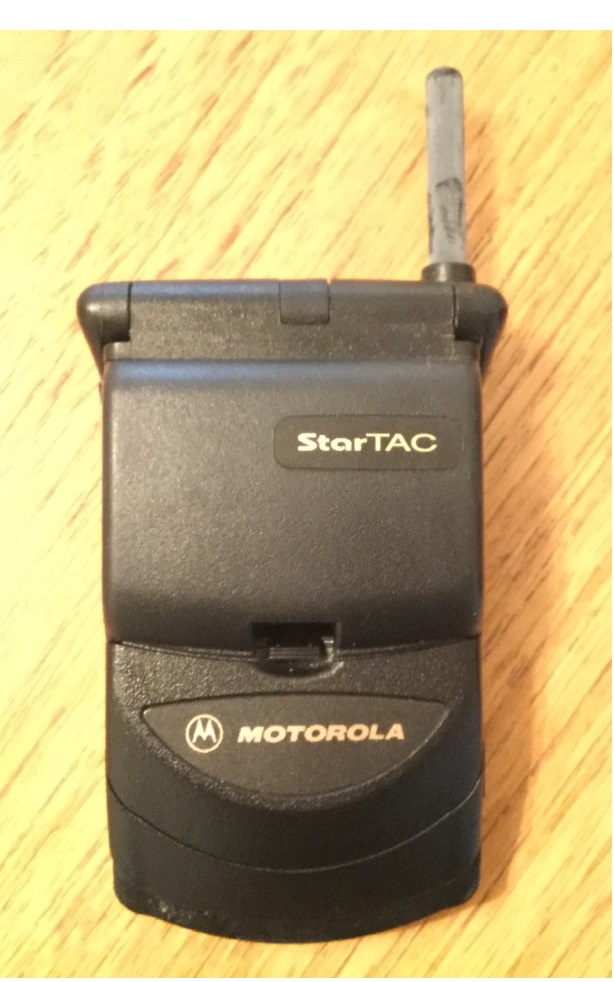 that the U.S. has known for over a half century that there are biological and health effects of non-thermal radio frequency radiation.

“Our investigation produced documents that show that sometimes Amazon doesn’t play fairly, crossing the line from robust competition to predatory pricing to destroy rivals rather than out-compete them,” said Congresswoman Mary Gay Scanlon.

By Pam Martens and Russ Martens of Wall Street on Parade.

The CEOs of four of the most valuable technology companies in the world — Google’s Sundar Pichai, Amazon’s Jeff Bezos, Facebook’s Mark Zuckerberg and Apple’s Tim Cook — testified remotely on Wednesday in a House investigation into whether they are exercising monopoly power in violation of antitrust law in the United States and need to be broken up or more tightly regulated.

Amazon and Facebook came out of the hearing the most severely damaged with evidence obtained by the House Judiciary’s Subcommittee on Antitrust, Commercial and Administrative Law that strongly suggests they have engaged in illegal, predatory behavior.

There was also significant evidence that Google…