Digital Disconnect: How Capitalism is Turning the Internet Against Democracy

Based on media critic Robert McChesney’s book by the same name, this is a thoughtful exploration of the growing debate whether the Internet makes us smarter (by giving us access to information) or dumber (owing to information overload and algorithms that trap us in unique information bubbles* and bombard us with corporate/government propaganda, “fake news” and orchestrated distraction).

McChesney begins by dispelling the myths we our taught in school – that capitalism is synonymous with democracy. He points out that capitalist economic systems are very common under totalitarian systems, eg China, Chile under Pinochet and Italy under Mussolini. Class society and inequality are fundamental aspects… 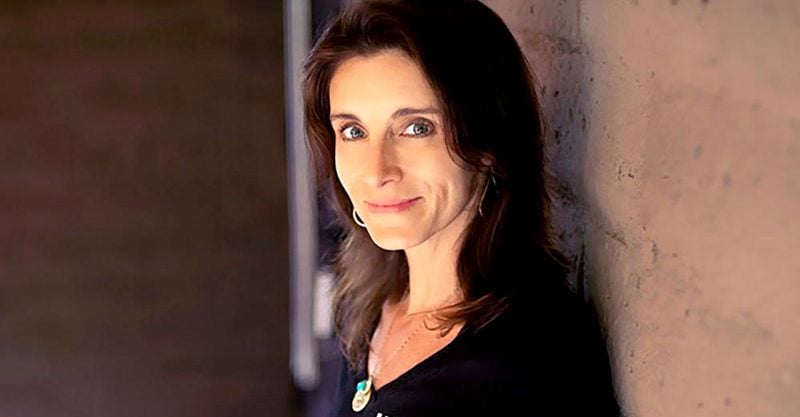 Brandy Vaughn, a Merck whistleblower (she began her career as a top Merck rep) who became an outspoken advocate for safe vaccines, founded Learn The Risk to fight the wave of mandatory vaccination laws initiated by the pharmaceutical industry. Brandy died suddenly on Dec. 7.

The Santa Barbara County Sheriff’s Office Monday announced it is investigating the sudden death of Brandy Vaughn, a well-known Pharma whistleblower and advocate for vaccine safety, who died Dec. 7.

A spokesperson for the sheriff’s office said in a statement that investigators won’t determine the cause of Vaughn’s death until the completion of a pending toxicology screening, a process that normally takes 4 – 6 weeks.

Brandy’s death was originally reported as resulting from gallbladder complications. But many of her friends and co-activists in the vaccine safety movement suspect foul play. Those suspicions have gained traction due to a wave of mysterious…