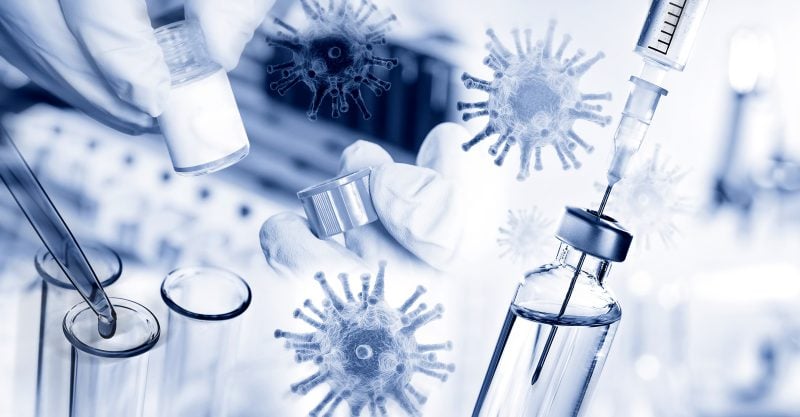 Only full transparency and rigorous scrutiny of the data will allow for informed decision making.

In the U.S., all eyes are on Pfizer and Moderna. The topline efficacy results from their experimental COVID-19 vaccine trials are astounding at first glance. Pfizer says it recorded 170 COVID-19 cases (in 44,000 volunteers), with a remarkable split: 162 in the placebo group versus 8 in the vaccine group. Meanwhile Moderna says 95 of 30,000 volunteers in its ongoing trial got COVID-19: 90 on placebo versus 5 receiving the vaccine, leading both companies to claim around 95% efficacy.

Let’s put this in perspective. First, a relative risk reduction is being reported, not absolute risk reduction, which appears to be less than 1%.Second, these results refer to the trials’ primary endpoint of COVID-19 of essentially any severity, and… 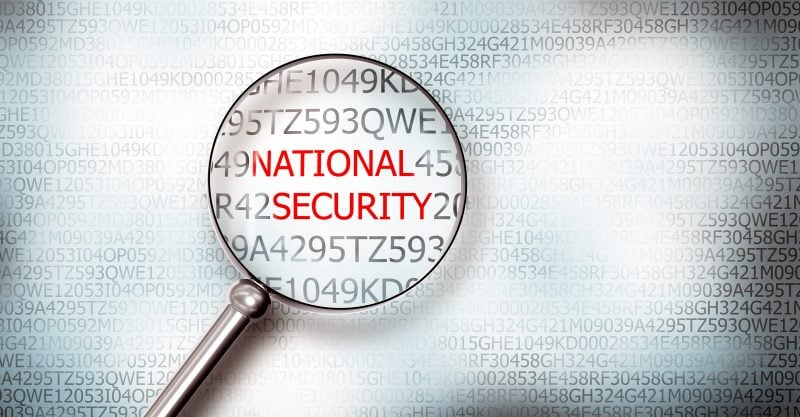 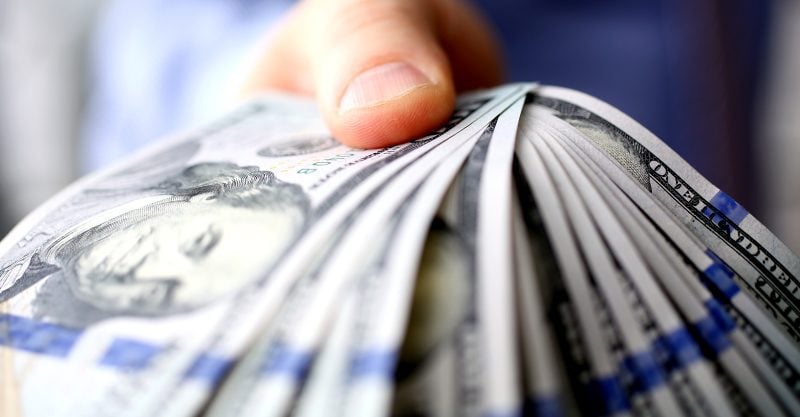 April 16 was a big day for Moderna, a Massachusetts biotech company on the verge of becoming a frontrunner in the U.S. government’s race for a coronavirus vaccine. It had received roughly half a billion dollars in federal funding to develop a COVID shot that might be used on millions of Americans.

Thirteen days after the massive infusion of federal cash — which triggered a jump in the company’s stock price — Moncef Slaoui, a Moderna board member and longtime drug industry executive, was awarded options to buy 18,270 shares in the company, according to U.S. Securities and Exchange Commission (SEC) filings. The award added to 137,168 options he’d accumulated since 2018, the filings show.

It wouldn’t be long before…

Despite police repression and the COVID-19 pandemic, workers and farmers and their allies across India participated in the pan-India strike action against the recent neoliberal reforms pushed through by the Narendra Modi government

On Thursday, November 26, India witnessed the biggest organized strike in human history. Over 250 million workers and farmers, along with their allies among students, feminists and civil society groups participated in the nationwide strike. The strike coincides with India’s Constitution Day, which commemorates the adoption of the constitution in 1949, and comes in the background of an unprecedented attack on workers’ rights and farmers’ protections by the right-wing government of prime minister Narendra Modi.

The protest by farmers in States around Delhi continued late into the night on Thursday and early Friday. Thousands of farmers have broken blockade after blockade and are marching to the city. The police have used water canons on them…

On a cool morning in April 2013 over a thousand workers outside the small town of Bad Hersfeld in central Germany took an action of global significance. Armed with whistles and high-visibility vests, members of the general union Ver.di set up a picket line outside an Amazon fulfilment centre – company nomenclature for its massive processing and distribution hubs – marking the first strike in Amazon’s history.

Today, that most confected and bemusing of late capitalism’s holidays – “Black Friday” – yet again draws attention to Amazon and its labour practices. Whilst US workers in Alabama make a bold attempt to unionise, Progressive International has launched a global campaign to #MakeAmazonPay. Yet for two decades numerous unions and campaigns across the globe have scratched their heads wondering how to curb the ever-expanding might of what has become one…