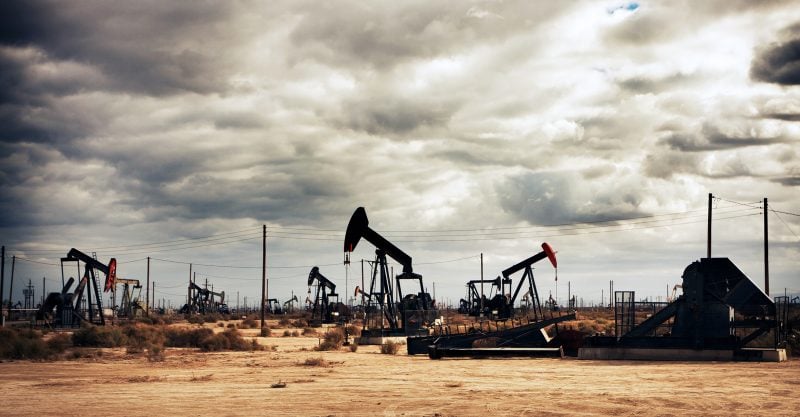 Despite federal and state laws requiring oil and gas companies to clean up and properly cap abandoned wells, there is overwhelming evidence that this is not happening.

Amid a record wave of bankruptcies, the U.S. oil and gas industry is on the verge of defaulting on billions of dollars in environmental cleanup obligations.

Even the largest companies in the industry appear to have few plans to properly clean up and plug oil and gas wells after the wells stop producing — despite being legally required to do so. While the bankruptcy process could be an opportunity to hold accountable either these firms, or the firms acquiring the assets via bankruptcy, it instead has offered more opportunities for companies to walk away from cleanup responsibilities — while often rewarding the same executives who bankrupted them. 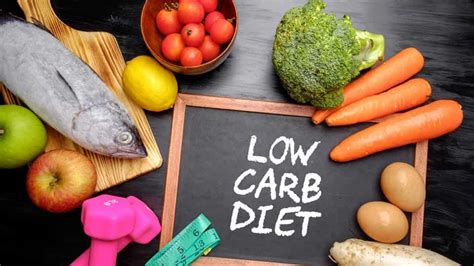 If you want to avoid dying of COVID19, one of the most important things you can do, if you are overweight, is to shed the pounds

‘…. in the first meta-analysis of its kind, published on 26 August in Obesity Reviews, an international team of researchers pooled data from scores of peer-reviewed papers capturing 399,000 patients. They found that people with obesity who contracted SARS-CoV-2 were 113% more likely than people of healthy weight to land in the hospital, 74% more likely to be admitted to an ICU, and 48% more likely to die.’ 1

Why? Well, the ‘why’ centres around the damaging effect of raised blood glucose on endothelial cells and… it gets complicated.

For now, though, the most important thing is not to understand the complex metabolic and physiological pathways involved, it is simply to help people to…

Sheriff’s deputies attack a Black-led voter march outside the courthouse in Graham, N.C., on Oct. 31.

The following interview with Struggle-La Lucha’s Greg Butterfield was conducted in October by members of the Collective Editorial Board, a network of communist news sites in Russia and Donbass, and published in Russian and English by the Workers’ University in Moscow.

Collective Editorial Board: Is the institution of elections still working in the “stronghold of democracy,” or it is just a big show?

What exists in the United States is essentially a one-party capitalist dictatorship with two competing factions.

Greg Butterfield: I would characterize it as a big, expensive show, put on for the people of the world and especially for the workers and common people of the United States, to create the façade of democracy and deflate the class struggle. What exists in the…