Prior to watching this series, I was totally unaware there had been a civil war in Ireland – between 1921-23 following Irish independence.

As Conner explains in this lecture Eaman de Valera (see IRA Leader Michael Collins: The Father of Modern Urban Warfare/) and most IRA officers rejected the 1921 Anglo Irish Treaty (approved by the the Irish National Assembly by 64-57 votes). They totally rejected provisions requiring them to swear fealty to King George V. As a result the IRA, the only law and order force in the Free State of Ireland split – with De Valera leading the so-called “Irregulars” and Michael Collins (the president of the Free State) the Free State Army.

When the Irregulars attacked and occupied four law courts in Dublin, Britain threatened to… 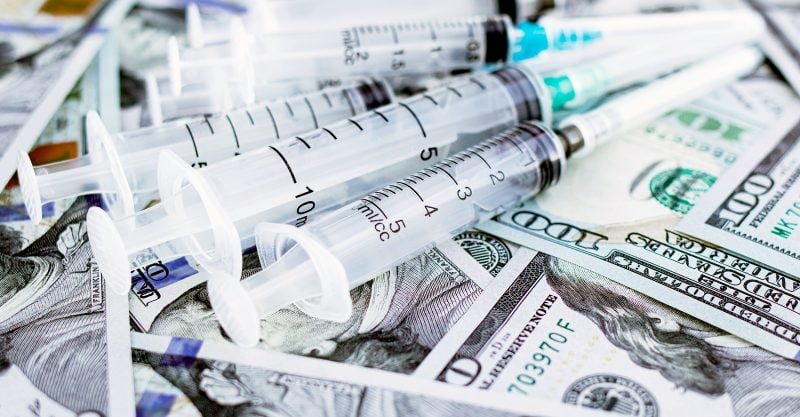 A telling piece in The Nation this week reports some of the conflicts of interest the Bill & Melinda Gates Foundation holds in the world’s quest for a COVID-19 vaccine. According to the article, the foundation’s investments in companies working to develop COVID-19 vaccines put Gates “in a position to potentially reap considerable financial gains from the COVID-19 pandemic.”

The Nation cites the example of the foundation’s $40 million stake in CureVac, a German pharmaceutical company whose stock soared 400% after going public in August. A similar Nation article from earlier this year reported the Gates Foundation also holds corporate stocks and bonds in drug companies Merck, GlaxoSmithKline, Novartis and Sanofi, and the foundation gives these same companies charitable grants for projects like developing new drugs.