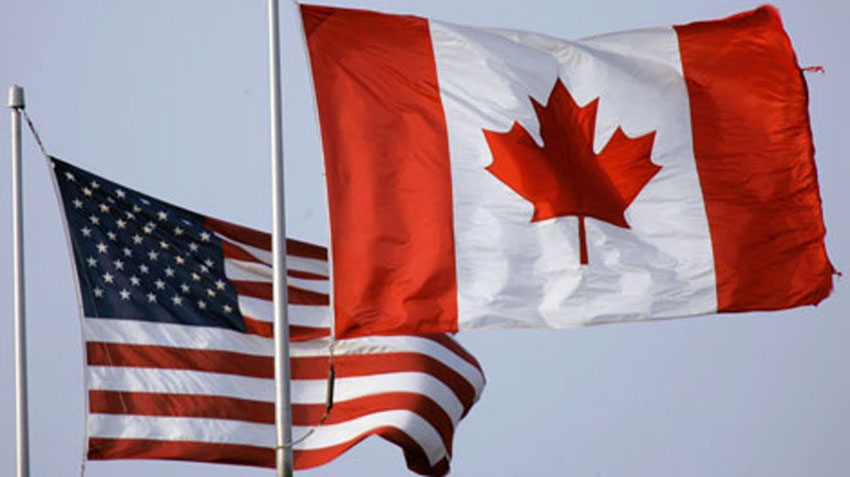 VANCOUVER — Why has Canada been more successful at limiting the spread of COVID-19 than our neighbours in the U.S.?

“People don’t have to pay for a test,” provincial health officer Dr. Bonnie Henry said after being asked to weigh Canada’s advantages. “They weren’t worried that if they got sick they would not be able to get care.”

Her remarks came hours after advocates of paid alternatives to public care were dealt a major blow in B.C. Supreme Court.

The structure of the public system made it easy for officials to co-operate and consolidate their approach, both nationally and provincially, Dix said.

What Happened:Astudypublished in 2017 in theJournal of Clinical Microbiologyfound that “During the measles outbreak in California in 2015, a large number of suspected cases occurred in recent vaccinees. Of the 194 measles sequences obtained in the United States in 2015, 73 were identified as vaccine sequences…”The authors developed a test that can identify measles vaccine strains rapidly in order to do this.