From the ER to the High School Football Field, People Want the Response to Covid-19 to Be Evidence-based, not Political 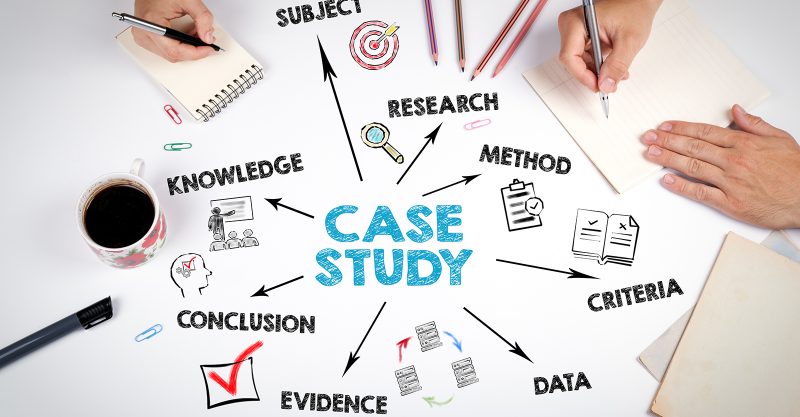 To date, the FDA has only approved a single therapeutic (Remdesivir) specifically for Covid-19—and that drug is, according to many, of questionable benefit. In situations where approved therapeutic options are lacking, health care providers typically draw on their knowledge of comparable ailments, their problem-solving skills and their prior experience using solidly vetted therapies and approaches from the medical toolkit. In fact, the FDA encourages them to do so, suggesting that health care providers engage in off-label prescribing (the prescription of a drug for a non-FDA-approved use) “when they judge that it is medically appropriate for their patient.” In the U.S., an estimated 12% to 38% of doctors’ prescriptions are for off-label uses. Although this practice has the potential for abuse…

Study 1: Association of Vitamin D Status and Other Clinical Characteristics With COVID-19 Test Results, (JAMA Open, 3rd September, Chicago ) https://jamanetwork.com/journals/jama…Cohort study of 489 patients who had a vitamin D level measured in the year before COVID-19 testing.Relative risk of testing positive for COVID-19 was 1.77 times greater for patients with likely deficient vitamin D status compared with patients with likely sufficient vitamin D status, a difference that was statistically significant.

“Nothing nefarious about that at all.”

Amazon has appointed former NSA head General Keith Alexander to its board of directors, prompting privacy advocates to suggest the move could be connected to Alexander’s previous experience in overseeing mass surveillance operations.

“We’re thrilled to elect a new member to our Board of Directors this month. Welcome, General Keith Alexander!” Amazon announced in a tweet:

Alexander served as NSA director from 2005 until he retired in March 2014. He oversaw the agency’s monolithic program, encompassing illegal mass spying on Americans, which officials lied about.

The president is changing his tune on Snowden.

President Donald Trump is rethinking his position on NSA whistleblower Edward Snowden, the man who he once said should be “executed.”

President Trumpbrought up Snowden in the context of Obama-gate, the attempt by the previous administration to undermine and sabotage the Trump White House that has disgraced the intelligence community.

“There are a lot of people that think that he is not being treated fairly. I mean, I hear that,” Trump said to the New York Post in an exclusive interview inside the Oval Office, before talking to his staff about Snowden.

“When you look at [former FBI Director James] Comey and [former FBI Deputy Director Andrew] McCabe, and [former CIA Director John] Brennan — and, excuse me, the man that sat at this desk, President Obama, got caught spying on my campaign with Biden. Biden…