In order for us to be on the same wavelength, I have to define that word. Conspiracy Theorist: An advocate of Conspiracy theory.

It’s like saying, racist: defender of a theory of racism. We don’t get very far with that. A synonym is conspiracy theorist.

Since September 11, 2001, this ancient word [1] has been used to disqualify anyone who makes statements which go against the official narrative.

Let’s analyze this sentence because every word is important.

By official, many mean governmental.

That’s not quite right. 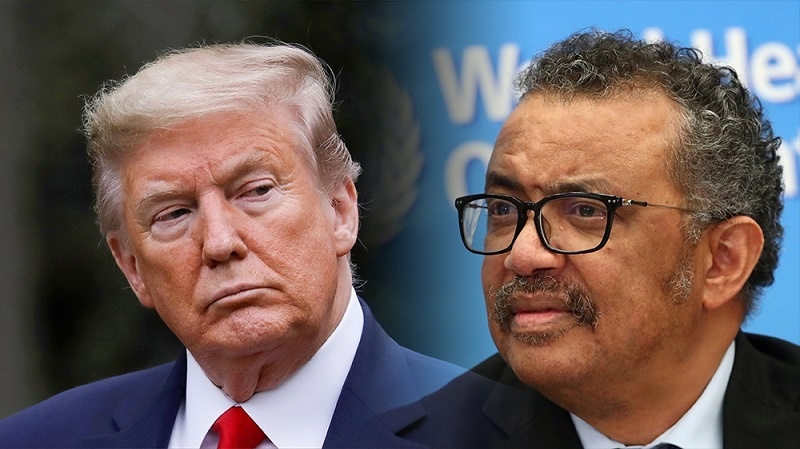 If you say that Donald Trump, who is the “official” president and elected head of the U.S. government, is full of BS, who has used the support of…