While the three leaders involved will take the kudos from it, Palestinian officials will not be happy 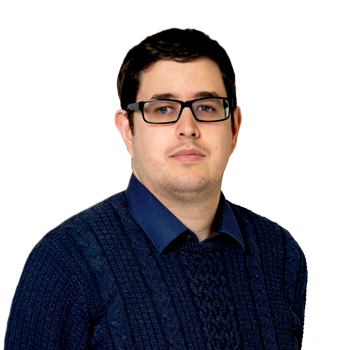 As with much diplomacy, projection is often the thing that matters most. The announcement by Donald Trump that the US has helped broker a deal that involves the “full normalisation” of ties between the United Arab Emirates and Israel falls into this category.

That is not to say it isn’t historic if the deal is as advertised. Jordan was the last Arab nation to accept ties with Israel, back in 1994. And before that, only Egypt made a peace deal with Israel – in 1979. Mauritania recognised Israel in 1999, but later ended relations in 2009…