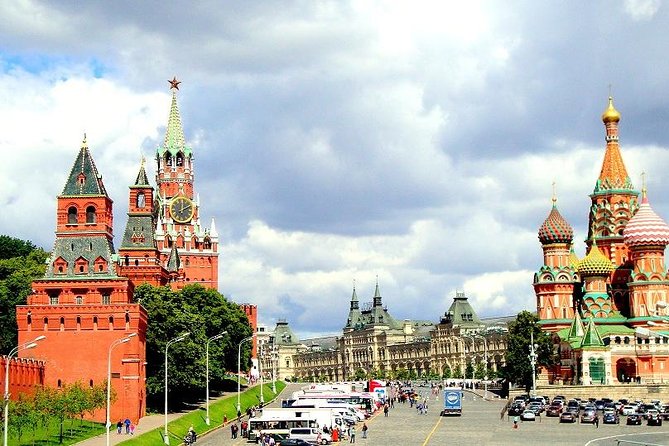 Production of COVID-19 Vaccine Starts in Russia, But Half of Country’s Medics Won’t Take It

More than half of medics surveyed in Russia have said they do not trust the COVID-19 vaccine touted by President Vladimir Putin as the country announced it had started its widespread production.

Russia’s health ministry announced on Saturday that the production of the vaccine developed by the Gamaleya Institute outside of Moscow “had begun” with the Tass news agency reporting that 20 countries have asked for the supply of one billion doses.

However it appears that enthusiasm for the vaccine expressed by Putin, who said it had been taken by one of his daughters and offers “sustainable immunity”, is not shared across the Russian medical establishment.

In an online survey…