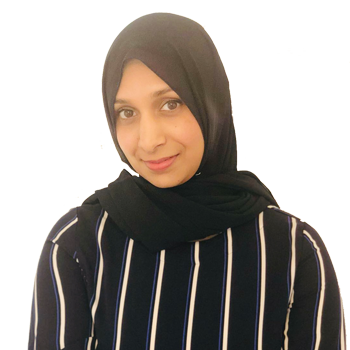 The Independent employs reporters around the world to bring you truly independent journalism. To support us, please consider a contribution.

Last month, I was able to break through a glass ceiling that I felt had cast a shadow over me for so long – when I, a woman wearing a hijab, did my first TV report for STV news in Scotland. It was a massive step for me, yet there is so much more that needs to be done for better representation in the UK media.

Currently in Scotland, there is a real lack of representation from black and Asian ethnic minority media…

One thought on “I was the first reporter to wear a hijab on Scottish news. It shows how much diversity is still needed”