– “…By a geographical coincidence, Burma allows the passage across its territory of the pipe-line linking Chinese Yunnan to the Bay of Bengal, and houses the Chinese electronic surveillance posts for the naval routes which near its coasts. Making war in Burma is therefore more important for the Pentagon than blocking the two « Silk Roads » in the Middle East and Ukraine. An inheritance of British colonisation,”

You are probably aware that you are incompletely informed about what is brewing in Myanmar, and you probably haven’t heard about the military coalition that is preparing to attack that country. And yet, as Thierry Meyssan reveals here, these current events have been in preparation by Riyadh and Washington since 2013. Don’t take sides before you read this article and digest the information. 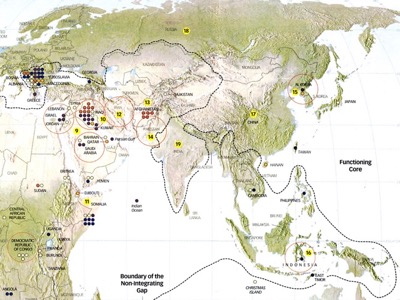 According to the US chief of Staff, Myanmar is…