The rich become that way because they work hard to provide the everyday things that our nation needs. So runs the story that underpins the economic system we live under. It’s something that is so taken for granted, it often goes uncommented upon. It seems as natural and obvious as sun in summer or chocolate fish tasting like chocolate rather than fish. Other times you will see the corporate media actively propagating this idea somewhere in the business section of your paper. By the way, that’s the bit you often skip over to get to the crossword at the back, in case you weren’t sure what that was. Overall, it feels like there’s not much to be said about it, right? Wrong.

The National Business Review (https://www.nbr.co.nz/) is one of the key information organs of those… 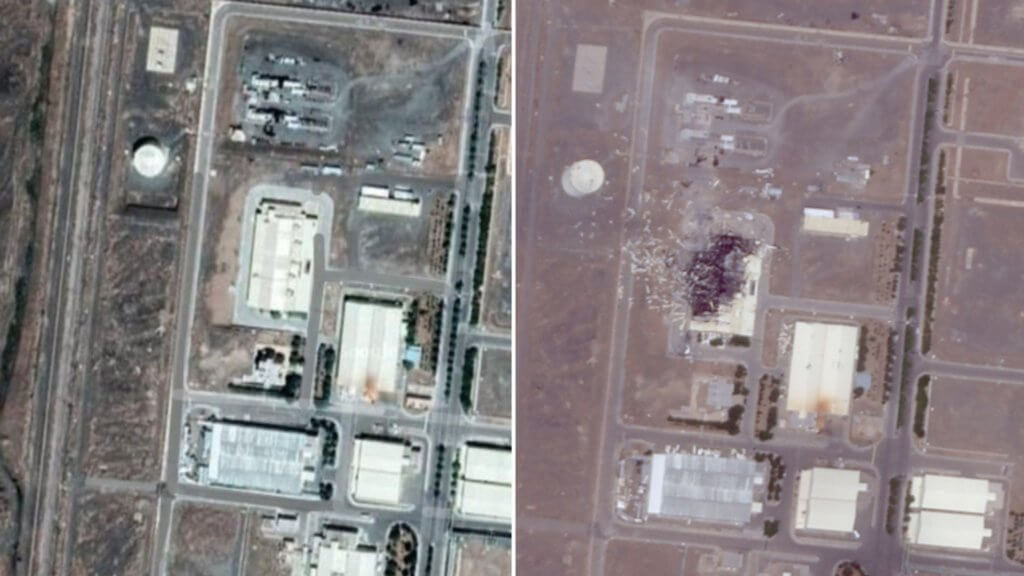 Israel just bombed Iran. And no one noticed.

On July 2, 2020, two explosions erupted in Iran, and both seem to have been ignited by Israel. Neither explosion attracted much reporting, and what reporting there has been remains thin and confused.

The first report came out on the afternoon of July 3. The Jerusalem Post picked up a story from Kuwait’s Al-Jarida, reporting that a fire had broken out at Iran’s civilian Natanz nuclear enrichment site. The Kuwaiti report says that an unnamed senior source informed them that the fire was caused by an Israeli cyber attack. They suggest that Iran will need about two months to recover from the attack. Iranian officials have since confirmed that, though none of the underground centrifuges were damaged, the above ground damage is extensive, and…

“I Don’t Always Believe CIA Narratives. But When I Do, I Believe Them About China”

My social media notifications have been lighting up the last few days with virulent Chinagaters sharing a video which purports to show Uighur Muslims being loaded onto a train to be taken to concentration camps. It’s actually an old video that had already surfaced last year, but it is magically making the rounds again as a new and shocking revelation in 2020 now that western China hysteria has been officially kicked into high gear, at exactly the same time the US enacts one of the most dangerous and incendiary escalations of recent years in the South China Sea.

Everyone tagging me in this video presents it as a self-evident “gotcha” moment, in exactly the same way Russiagaters spent years tagging me in every HUGE BOMBSHELL WALLS ARE CLOSING IN item of thinly…