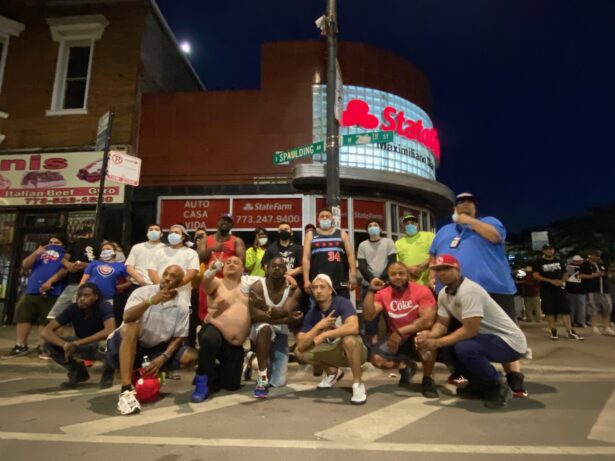 Imagine a world where after being accused of using a counterfeit bill, George Floyd was approached by a community member who helped mediate the situation, rather than the police officer who suffocated him as he begged for his life. A world where Rayshard Brooks was not murdered for falling asleep in his car in a Wendy’s parking lot, but given a ride home. A world where Elijah McClain was not choked and injected with ketamine for “acting suspicious,” but simply asked by a neighbor how he was doing.

Those in power would have us believe that such a world is impossible — but for the past four years, the Institute for Nonviolence Chicago has been providing a roadmap for what this radical reimagining of justice might look like.

For decades, Chicago has been plagued by gun violence, which has taken the lives of more than350