Military families deserve better than what the Guillen family had to endure and a Congressional investigation into Fort Hood’s response to Guillen’s disappearance and murder is warranted.

Fort Hood, Texas is a dangerous place for women in the military. The murder of Army Specialist (SPC) Vanessa Guillen is the latest tragic evidence of the violence on Fort Hood and other U.S. military bases.

Violence against women in the military and at Fort Hood has been going on for a very long time. Twelve years ago, in 2008, I wrote an article “Is There an Army Cover-Up of Rape and Murder of Women Soldiers?” that detailed violence against women assigned to units from Fort Hood that were then located in Iraq.  8 women soldiers from Fort Hood, six from the Fourth Infantry Division and two from the 1st Armored Cavalry Division, had died… 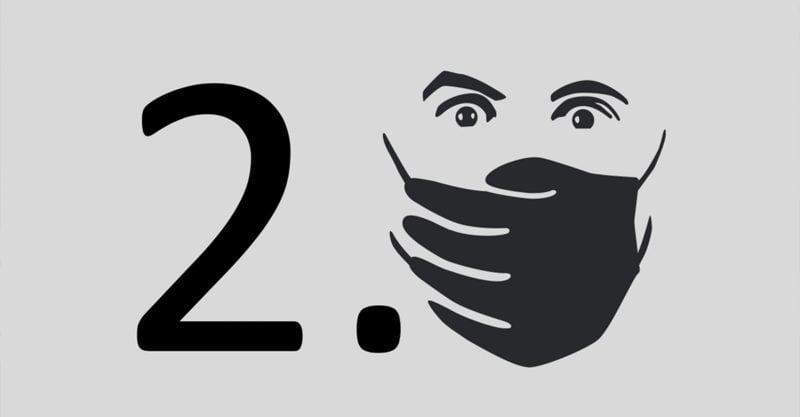 Why did politicians ever lockdown society in the first place? Can we all agree that the stated purpose was to “flatten the curve” so our hospital system could handle the inevitable COVID-19 patients who needed care? At that point, at least, back in early March, people were behaving rationally. They accepted that you can’t eradicate a virus, so let’s postpone things enough to handle it. The fact is, we have done that, and so much more. The headlines are filled with dire warnings of a “second wave” and trigger-happy Governors are rolling back regulations to try to stem the tide of new cases. But, is any of it actually true and should we all be worried? No, it’s not a second wave. The COVID-19 virus is on its final legs, and while I have filled this post with graphs to prove everything I just…

Exit Through the Gift Shop

The documentary relates how Los Angeles French-American secondhand clothes merchant Thierry Guetta spent ten years (1999 -2009 making thousands of videos graffiti and street artists he met through his cousin Space Invader and his friend Shepherd Faery.* Thierry would go out with the artists** as they (illegally) painted walls at night.

After learning about the 2003 prank Banksy pulled off when he installed one of his own street paintings at the Tate Museum in London. Determined to meet the elusive artist, he got the opportunity in 2006, when Banksy’s assistant was turned back…