Houston’s infamous lack of zoning could become a climate-policy asset as the sprawling Texas metropolis attempts to steer a more sustainable course. 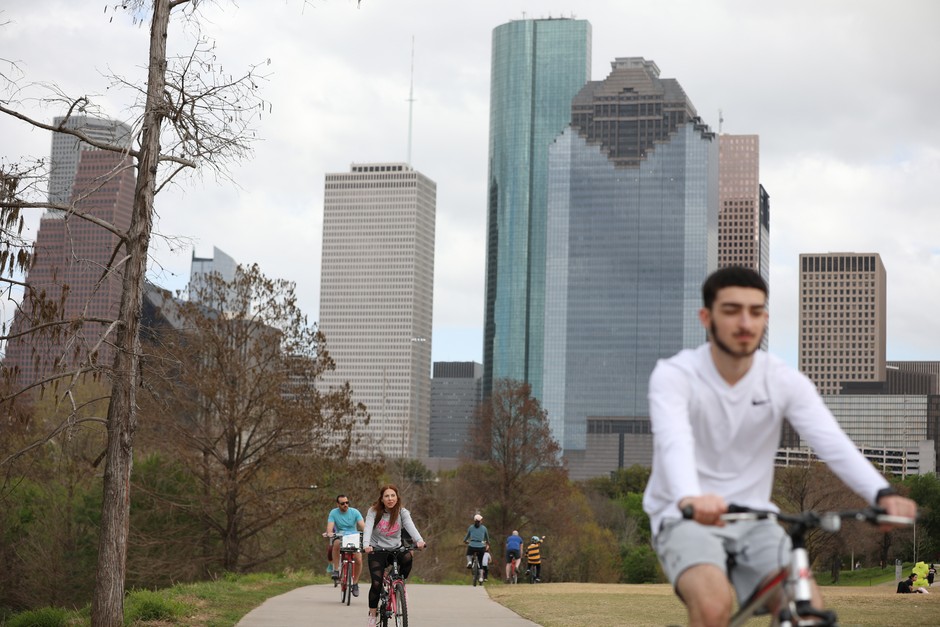 April was supposed to be a big month for Houston city planning. America’s largest unzoned city was poised to host the American Planning Association’s national convention for the first time, bringing thousands of attendees to town. Walking tours were arranged; awkward cocktail mixers were scheduled.

Of course, with a global outbreak of the coronavirus, it wasn’t meant to be.

Houston is no stranger to the extreme weather events believed to be associated with climate change. In 2017, the city was slammed by Hurricane Harvey, resulting in…