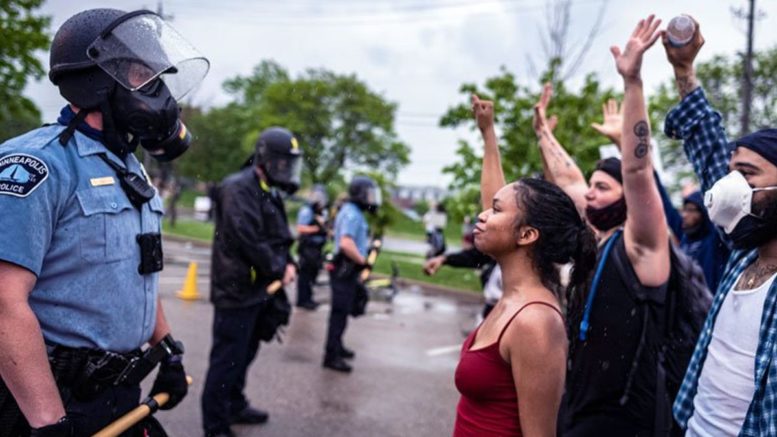 With fast-food workers out on strike in Oakland over being asked to wear dog diapers as maskes and coffee baristas striking in Philly, our Strike Tracker Map has now risen to 230 strikes since March 1st.

For more, check out the map here.

With protests erupting all over Minneapolis over the death of George Floyd, cops are attempting to arrest protesters in mass.

However, some bus drivers in Minneapolis are refusing to use their buses to transport protestors to jail.

“As a transit worker and union member, I refuse to transport my class and radical youth,” Minneapolis bus driver Adam Burch told Payday. “An injury to one…